The history of Lyons Dock, Greenford

As you sit down to coffee and cake on your balcony, or enjoy a soft serve while you wander our landscaped grounds, you might not realise that your modern canalside lifestyle has echoes of more than 100 years of history. And not just any history: the history of cake, ice cream, tea and treacle. Yum.

Greenford itself is an ancient settlement – recorded under the name Grenan forda – as early as 886. Its entry in the Domesday Book in 1086 lists it as having four owners and 31 households, including 11 villagers, seven smallholders, five cottagers, seven slaves and one Frenchman. 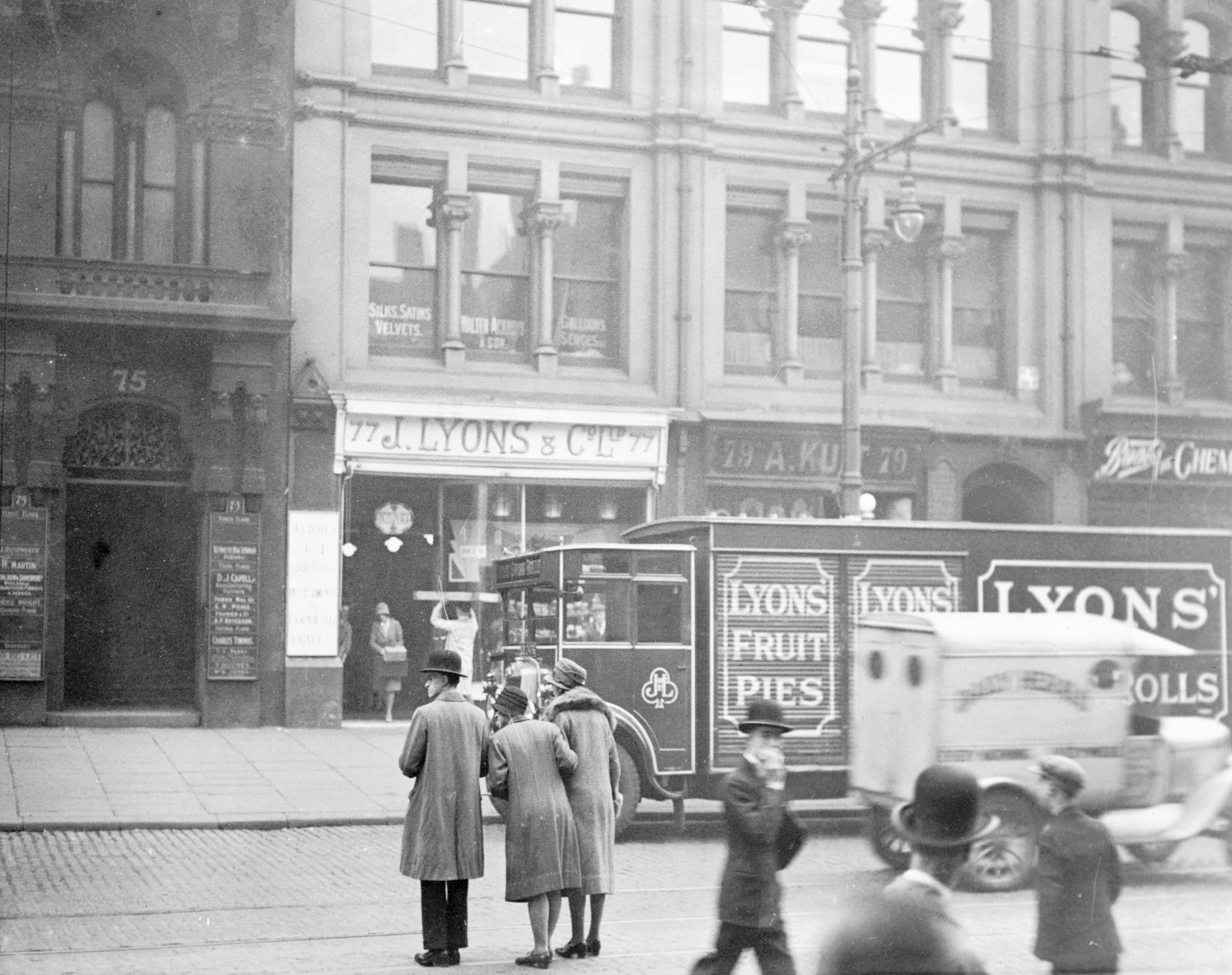 Nowadays it’s within moments of modernity – Greenford Station, Greenford Shopping Centre, Ealing Farmers Market, even one of the largest community theatres in Europe, Questors Theatre. Yet even by the early 20th century, it was still a quiet place, famous only for its wheat (reputed to be the only wheat that Elizabeth I would accept in her bread), its defunct purple dye industry and the views of Horsenden Farm and Horsenden Hill. It had a few hundred residents, a number of beautiful old stately homes, an enviable landscape and a canal that passed through it on the way to somewhere else.

So when, in 1919, one of London’s most loved food brands – the cake, tea and coffee maker J. Lyons & Co – identified Greenford as the perfect site for its new factory, the transformation was immense. And it is for J. Lyons & Co that our Lyons Dock building is named.

So why did a big company pick a little place like Greenford? Probably one of the same reasons you’re looking at Greenford Quay – its fantastic transport links. The Grand Junction Canal (now part of the Grand Union Canal) had been carrying Britain’s goods between Birmingham and London since 1800, passing through the small, ancient village of Greenford Green. More importantly, it offered direct access to the great tea warehouses of London’s Docklands.

Plus the roads that would become the A4 and the A40 were under construction. The London Underground was reaching ever further West. And thanks to J. Lyons’ deal with the Great Western Railway, the main lines were also easily accessible. Of course, nowadays we have Heathrow within easy distance too.

But what about the tea and cake? Well, the company had started out in 1894 as a Piccadilly tea shop, the idea of artist Joseph Lyons and his brothers-in-law Isidore and Montague Gluckstein. In 1909 they expanded into a whole chain of tea shops and Lyons Corner Houses, famous for their Art Deco interior design – something that influenced the Lyons Dock designers when they were imagining our building’s interiors.

Lyons Corner Houses and Maison Lyons were far more than just tea shops – they were more like department stores, with food halls across several storeys, hairdressers, restaurants, theatre booking services and even musicians. All amenities in one place – not unlike our own Lyons Dock lifestyle.

Owning everything from high-end restaurants and the Trocadero to upmarket hotels, including the Strand Palace and the Cumberland, J Lyons & Co became one of the most famous names in food in the country, so by the time it arrived in Greenford, it was able to invest in the most cutting-edge factory of its day, with its own canal basin, railway sidings and even shunting engines.

That cutting-edge approach persisted – in 1954 the company booted up the first business computer in the world – taking up a massive 5,000sq ft of space! But it wasn’t all work – they placed a huge emphasis on their employees’ happiness, landscaping the area with abundant roses, and proud of the rural location of the factory.

By the late 1920s, the Greenford site was handling over 446 tons of tea a week, but it was also rapidly expanding into cakes, jellies, custard, Ready-Brek and eventually ice cream. In fact, the Greenford ice cream factory had become the second largest in the world by the 1970s.

Times may have moved on, and J. Lyon & Co. succumbed to the challenges of a modern economy, but with the building of Lyons Dock, we’ve made every effort to pay tribute to the heritage of this historic location. 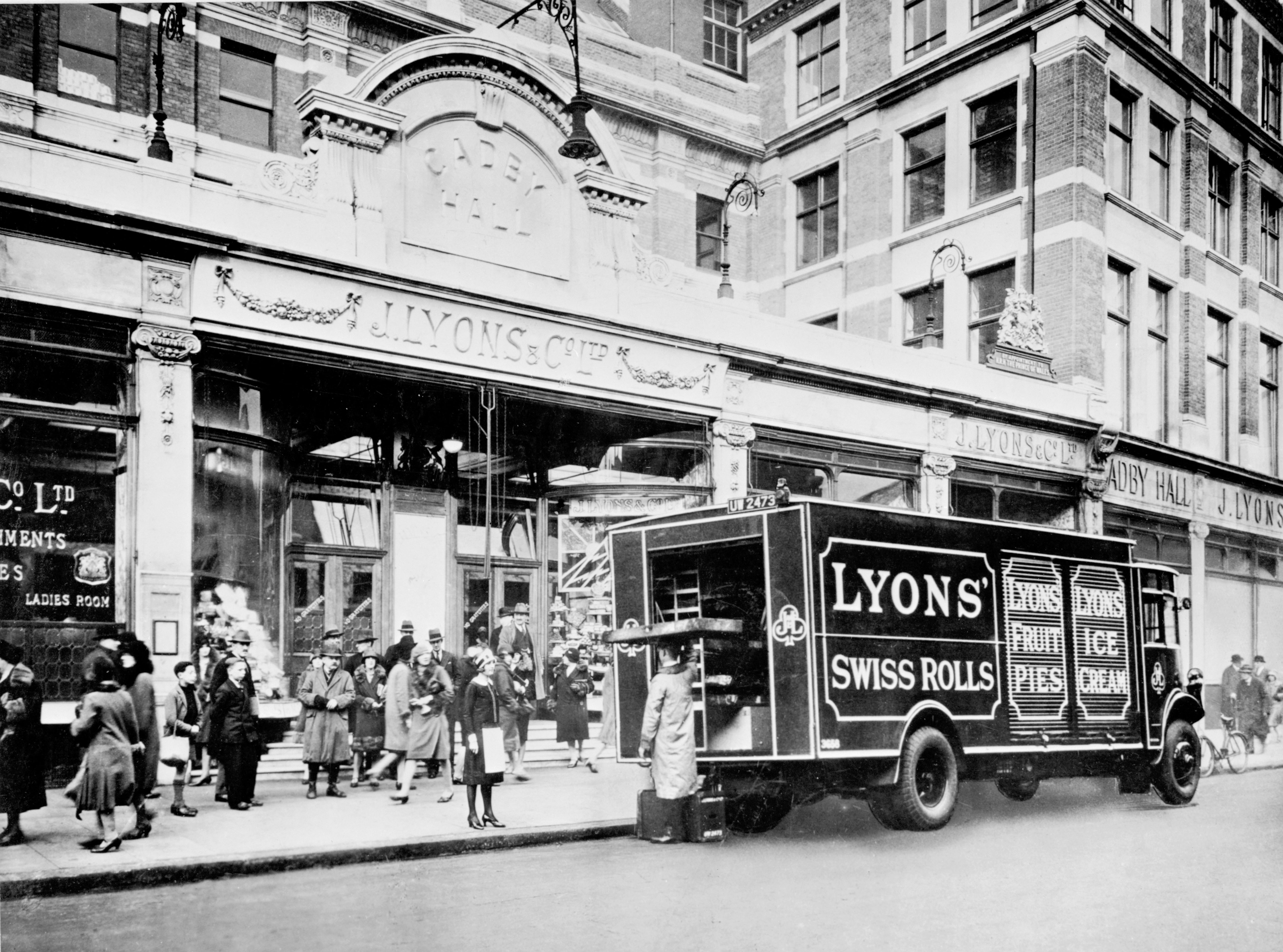 Lyons Dock may be the home of modern luxury apartments, but its name and canalside location tell the story of one of Britain’s most famous food companies.
News

The history of Lyons Dock, Greenford 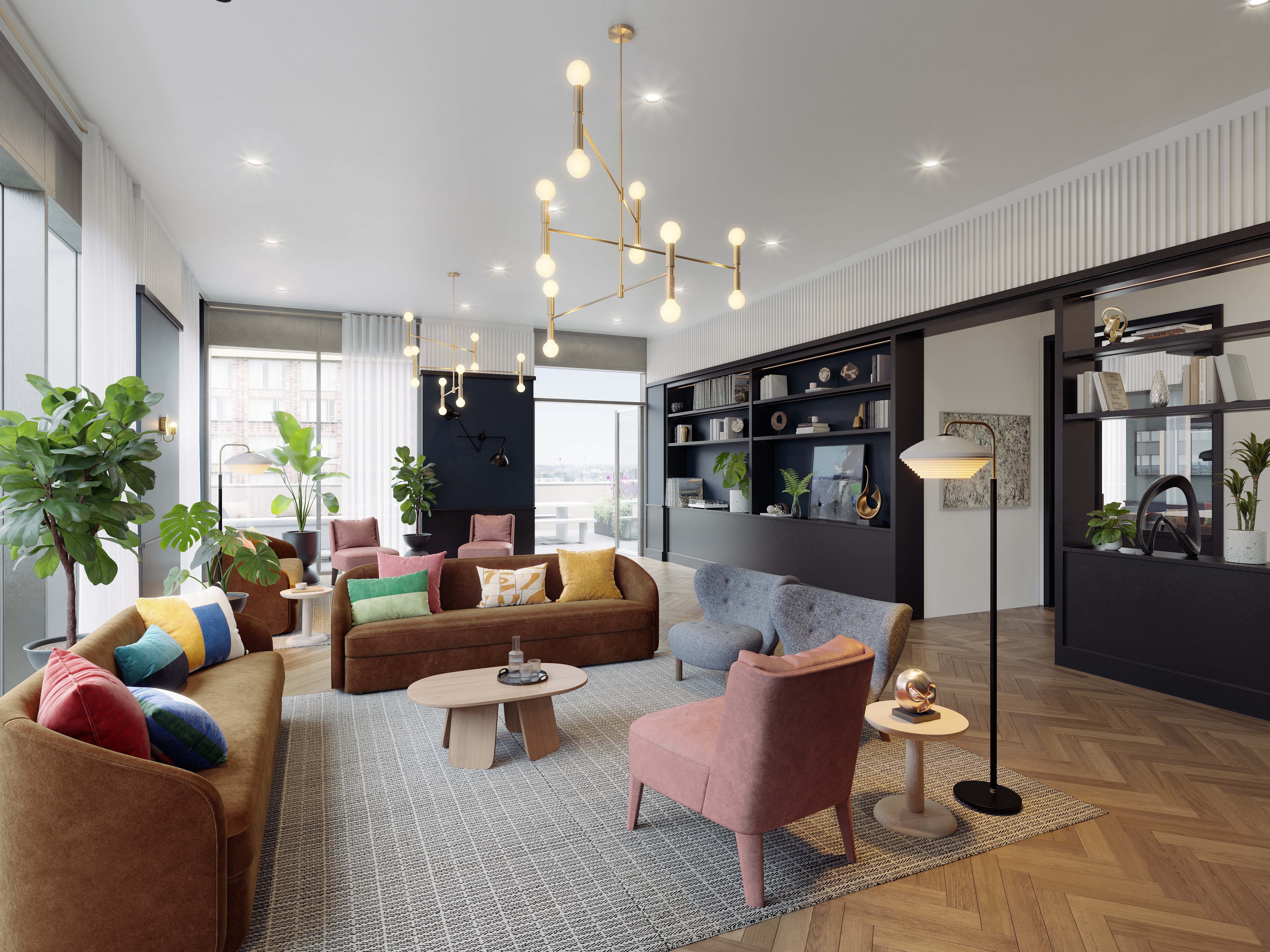 Inspired by the lost stately homes of Greenford, West London, here’s how the stylish interiors of the Lyons Dock apartment building came to fruition.
News